Dental therapy: treatment of caries, pulpitis and other diseases

The most common problem with which patients turn to dentists is caries. From a medical point of view, this is a disease characterized by the destruction of hard tooth tissues (enamel and dentin) as a result of demineralization.
The reasons for its occurrence are:

Fixing a problem at the beginning is easy. It is enough to contact the clinic of Dr. Voskoboynik: after a thorough examination, our specialists will eliminate the source of inflammation, seal the affected tooth, using the most modern materials and painkillers. 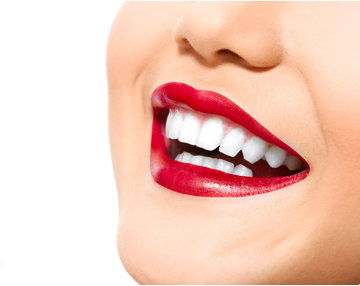 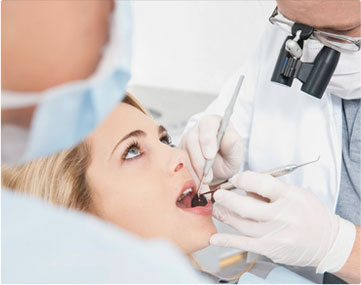 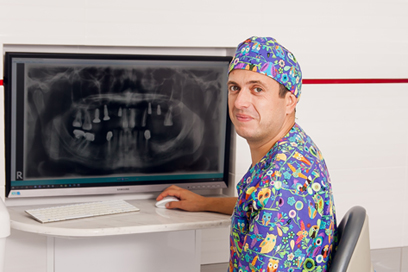 If the patient did not pay attention to small holes in the teeth or simply did not notice them, then after a while superficial caries can develop into pulpitis - inflammation of the neurovascular bundle of the tooth.

Then the patient is observed by the attending physician for several days: if after the expiration of the period the patient has no complaints of toothache, the doctor installs a permanent filling. If the tooth still causes discomfort, a decision is made to remove the nerves and clean the canals.

Periodontitis and periostitis: treatment and prevention

If pulpitis and caries were not cured in time, then the next complication is periodontitis, characterized by sharp throbbing pain due to inflammation of the connective tissue.

Treatment consists in the removal of affected tissues, the obligatory opening of the canals, the placement of drugs in them and filling.

Without timely medical care, periodontitis can very quickly turn into a purulent form, later developing into periostitis. Periostitis (or in a popular way - flux) - inflammation of the periosteum, accompanied by swelling of the gums and severe pain. Two methods can be used to fix the problem: operative (when the doctor first makes an incision and installs a drain to remove pus, and then removes the diseased tooth) and conservative (when the doctor uses nonsteroidal drugs). The choice of one method or another depends on the severity of the disease.

Prevention of periostitis and periodontitis is reduced to the timely treatment of caries and pulpitis, proper dental care and regular dental examinations. 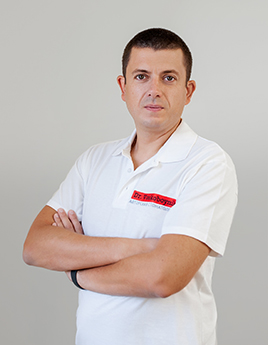 Graduated from Odessa State Medical University in 2005. From 2005-2007 postgraduate internship, majoring in general dentistry. From 2007 to 2016, he worked as a dentist-therapist in the Odessa City Dental Clinic #5. Since 2012, in parallel with his work at GSP#5, he started a private surgical practice in several clinics in our city. From December 2015 to this day, a private surgical and general dental practice, in his own clinic. 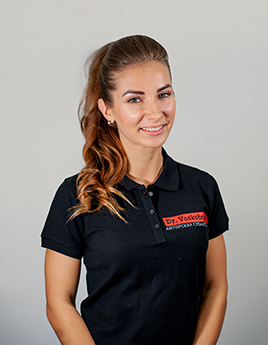 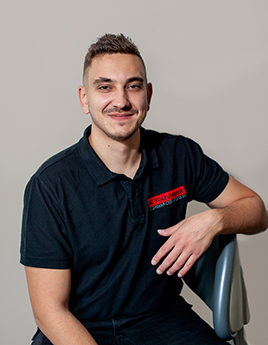 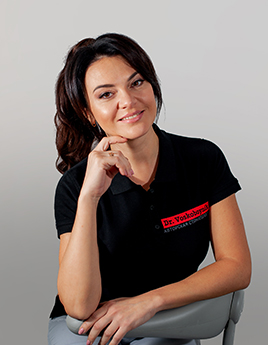 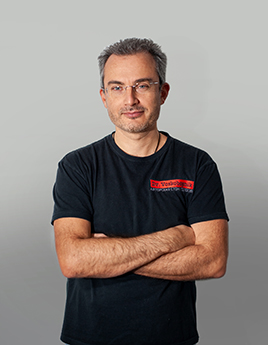 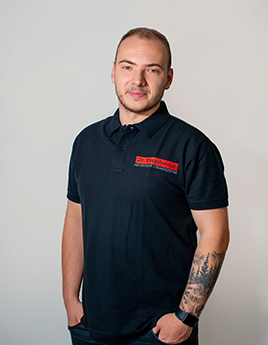 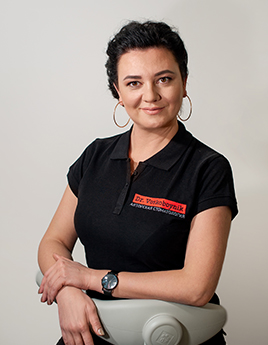 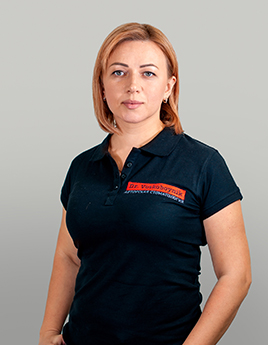 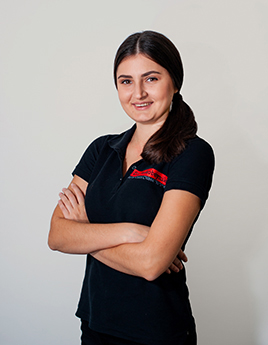 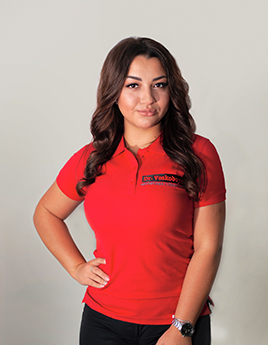 For those who want to whiten their teeth and are worried that it is dangerous - relax. I also worried about this. I took a risk and I'm happy with the result. The process itself is done by some newest device, I don’t remember what it’s called. The procedure is absolutely safe and does not damage the enamel due to this equipment. The only thing for the result to be fixed is to give up smoking, tea and coffee for the first time. I have been enjoying a snow-white smile for a year now.

My friend recommended this clinic to me. When I came to "Dr. Voskoboynik", I felt at home. Nice staff, cozy atmosphere, fresh pleasant smells. The clinic determined that I had pulpitis. It was necessary to treat channels. I saw a dental microscope for the first time. With his help, the doc treated my tooth. The tooth was cured now nothing hurts. The clinic left only pleasant impressions. I will advise my relatives. 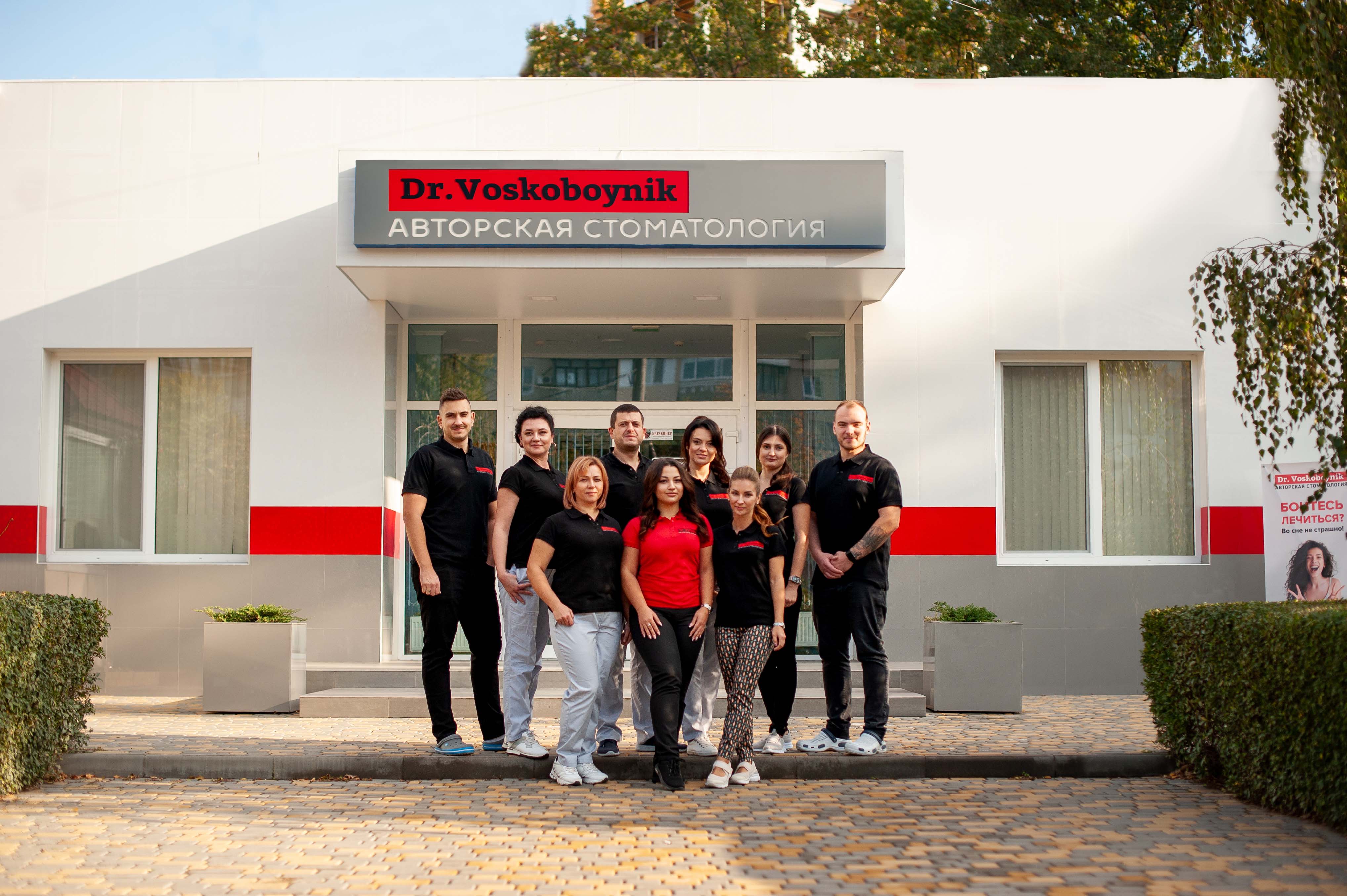 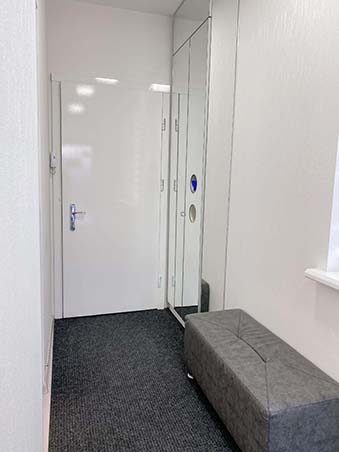 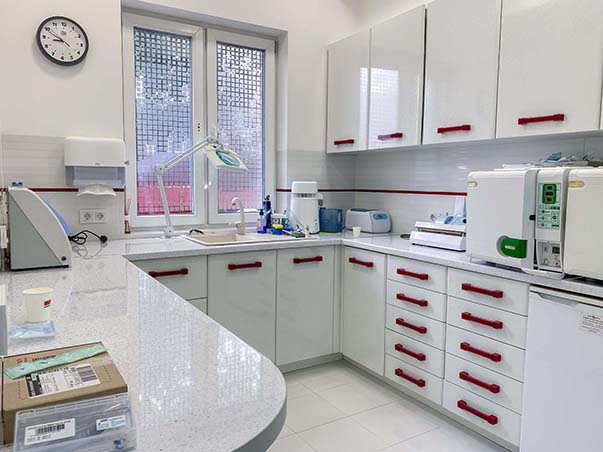 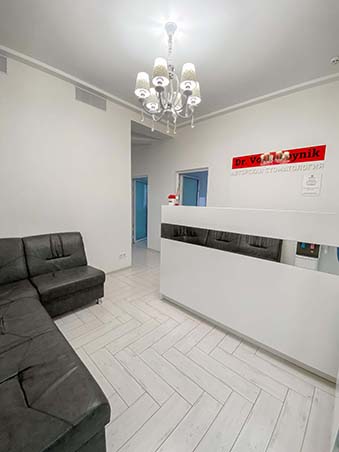 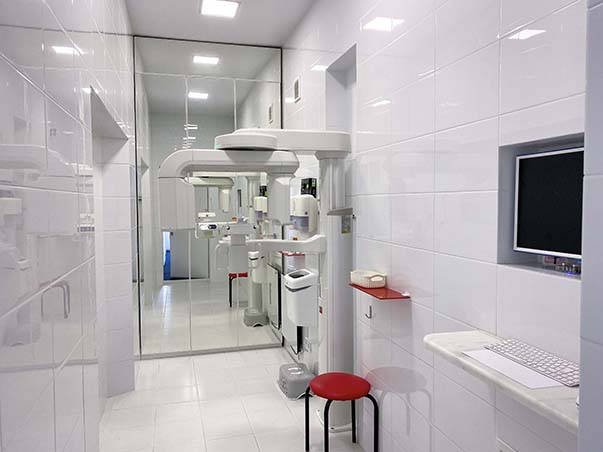 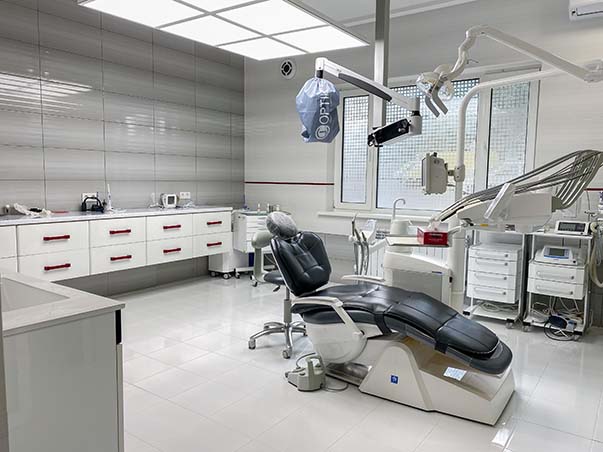 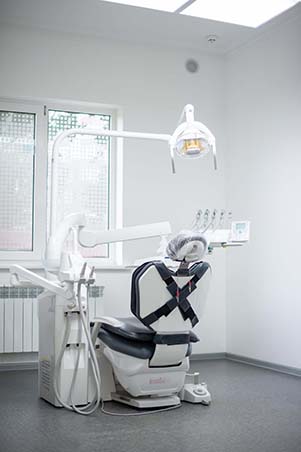 Leave your details and we will call you back.

We will call you back as soon as possible.

Reload the page and try again.